Can My Hearing Aids Really Be ‘Invisible’?

Acting at the first sign of hearing loss is a great way to avoid future health difficulties such as dementia.

Hearing loss is the third most common health problem in the United States.  This means hearing difficulties are more common than cancer or diabetes. What some people are most unfamiliar with is that hearing loss doesn’t just affect the elderly. Seventy-five percent of people with hearing impairment are under the age of 65. The reason is, noise is one of the most common causes of hearing difficulties.  Loud music, stadium events, surrounding noise at work.

Year after year, when this all adds up, your ears are exposed to a variety of sounds that are not good for the overall health of your ears.
A recent research study published in a medical journal called, The Lancet found that hearing loss was the top preventable risk factor for dementia. It explained that correcting hearing difficulties early one, drastically reduced the risk of getting dementia.

For every 10-decibel increase in hearing loss, the extra risk for dementia jumps by 20 percent. For people over the age of 60, 36 percent of their dementia risk is associated with hearing loss. 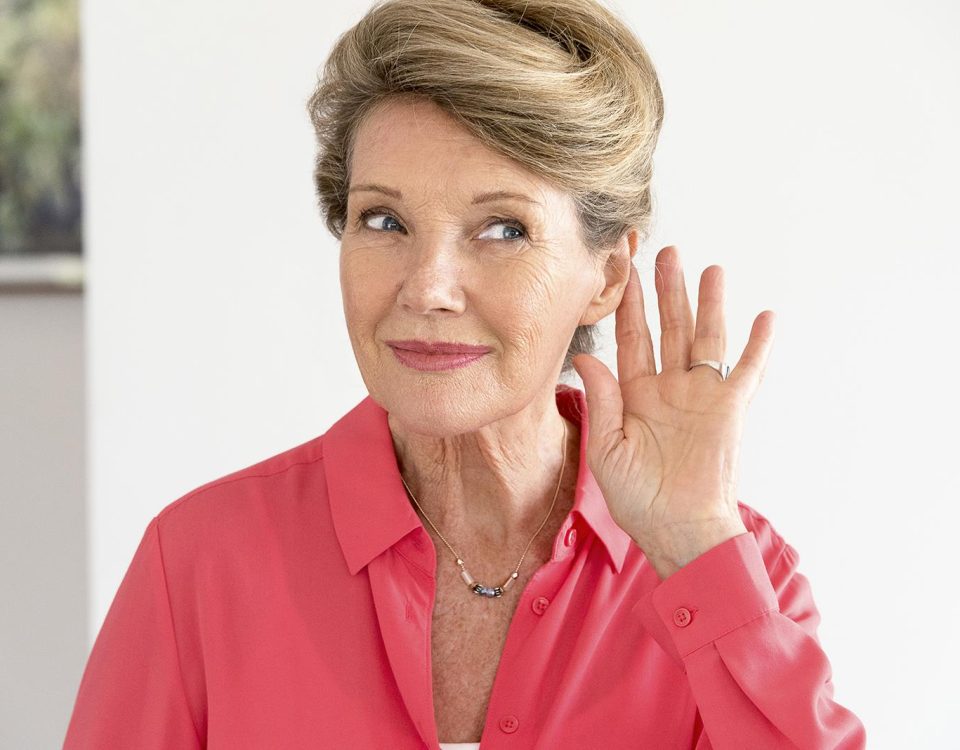